Don’t Go Gluten-Free or Vegan for IBS Until You Read This.

Home » Blog » Don’t Go Gluten-Free or Vegan for IBS Until You Read This. 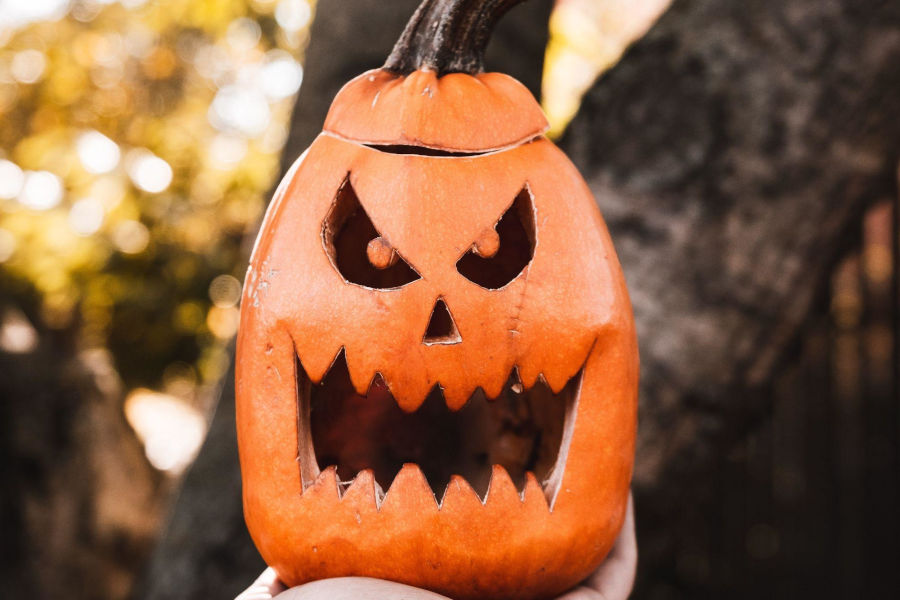 So you’re working on controlling IBS with your diet. As a functional nutritionist, I fully support that method. Diet is a powerful tool when it comes to managing IBS. But, it’s important to make sure you’re choosing the right diet to deal directly with your IBS.

Last week we focused on the “healthy” foods that may actually be making your IBS worse. I want you to have the best information before you waste your time restricting your food in a way that isn’t actually going to help.

So this week, we’re going to look at a couple of myths about common dietary styles that many people try — in vain — to use to fix their IBS.

You probably know someone who eats gluten-free. In the past few years, many people are realizing that gluten isn’t doing them any favors. There are a variety of reactions to wheat and gluten including Celiac disease, wheat allergy, FODMAP intolerance, and others.

Gluten is a family of proteins called prolamins. And it’s found naturally in certain grains including wheat, rye, and barley. You find it in most breads and many packaged foods, sweets, and sauces.

But gluten is hard to digest. The enzymes that break down proteins don’t always work well on gluten. So sometimes, gluten doesn’t get fully broken down before it enters the small intestine where it can cause a host of issues from digestive discomfort, to leaky gut, to autoimmune disease.

Does giving up gluten help IBS?

It’s complicated. Eating a gluten-free diet can contribute to an IBS-recovery dietary plan. But giving up gluten will not heal IBS or address the root cause of why you developed IBS in the first place.

If you’re working with a practitioner to alleviate your IBS symptoms, you will likely spend some time on the low FODMAP diet. FODMAPs are a type of indigestible carbohydrates that can cause problems for people with IBS. If you go on this diet, you’ll spend time in the elimination phase — where you give up the majority of foods that are high in FODMAPs.

And one of the most common FODMAP sources in the American diet is wheat. Wheat contains FODMAPs — and it also contains gluten (which is not a FODMAP).

Both the low FODMAP diet — which is helpful for IBS — and the gluten-free diet eliminate wheat, but for different reasons.

So in that way, going gluten-free can make a small difference in your IBS symptoms. But there are many other sources of FODMAPs that will remain a part of your diet even though you aren’t eating gluten. And, even the low FODMAP diet doesn’t address the root cause of your IBS, which could be a number of factors like food sensitivities, stress or trauma, SIBO, and others.

Eating a vegetarian or vegan diet has also become more popular over the past several years. Concerns over everything from animal treatment to global warming have led to the increased popularity of this diet. I’m not going to address those concerns here. But if you’d like more information on how sustainable farming practices can solve many of these problems without requiring people to go meat-free, you can read more here.

How does eating vegan affect IBS?

When you eat a vegan (or vegetarian) diet, you give up most or all animal products and stick strictly to plant-based foods. And as far as IBS goes, there aren’t many advantages to this approach. It is possible that animal-based protein can cause issues for some people because it takes your body longer to digest it. And when you focus on plant-based foods, you do have access to a variety of vitamins and minerals. But overall, I don’t recommend people with IBS go vegan or vegetarian.

Many of the foods you eat when you go vegan — vegetables, fruits, whole grains, nuts, etc. — can actually exacerbate IBS symptoms. So using these diets to try to improve your IBS is likely to backfire on you.

And those FODMAPs I mentioned before? They all come from plants. So if you’re switching out your meats and other animal products for plants, you may end up eating more FODMAPs, making your symptoms worse.

Should I go on the low FODMAP diet?

When you go on the low FODMAP diet, you don’t entirely give up foods with FODMAPs. It’s not an all-or-nothing plan. The way you give up FODMAPs and the types of FODMAPs you eliminate is very specific. And the elimination phase of the diet is only a portion of the process.

If you have IBS, or think you do, I urge you to find a practitioner who knows what they’re doing.

Ideally, your treatment should take a two-pronged approach:

✔ Reduce your symptoms. I know IBS is uncomfortable, and sometimes downright painful. So one of my first goals with a new patient is to manage your symptoms.

✔ Find the root cause of your IBS. This can involve lab testing, symptom analysis, and more.

In my practice, we do both at the same time. I want you to be more comfortable NOW, so we address your symptoms and work to get you feeling better right away. But just because your symptoms are reduced doesn’t mean you’ve solved your problem.

Your IBS has a root cause. And it’s important to figure out what that is. Or any steps you take in order to feel better will only be a temporary fix.

Next week we’ll talk more about how the low FODMAP diet can help alleviate your symptoms and the common mistakes people make when they try to implement it.

In the meantime, if you’re ready to get to the bottom of your IBS and deal with it once and for all, we should talk. You can book a consultation below. 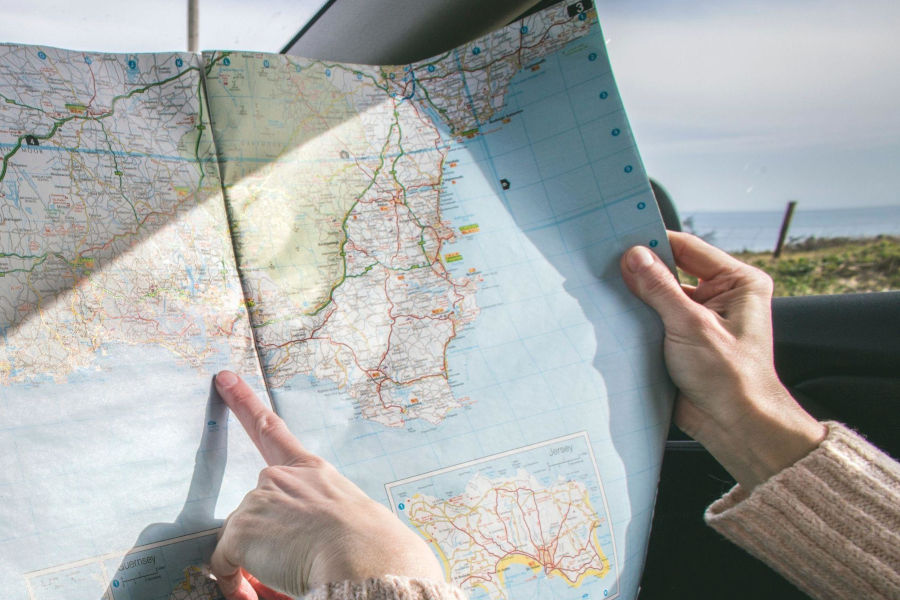 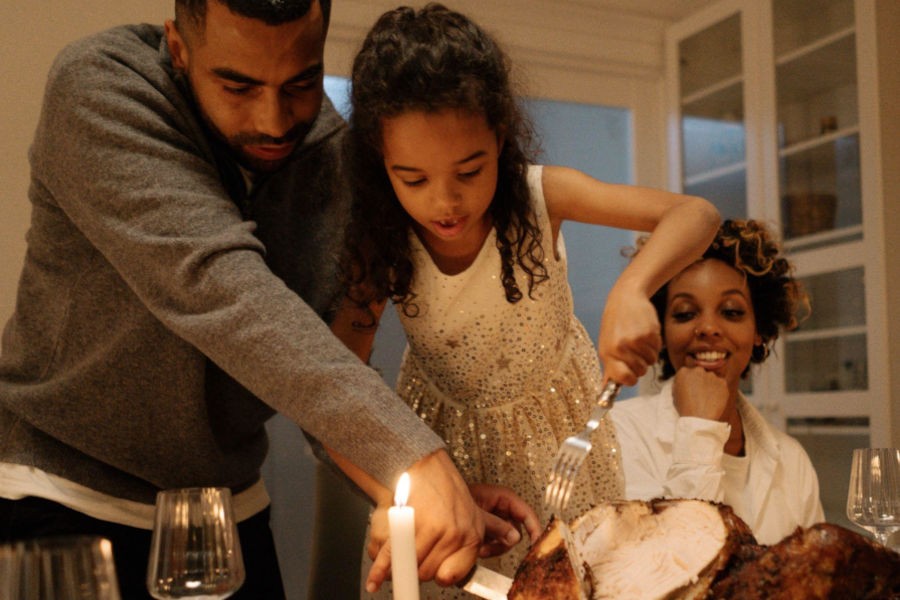 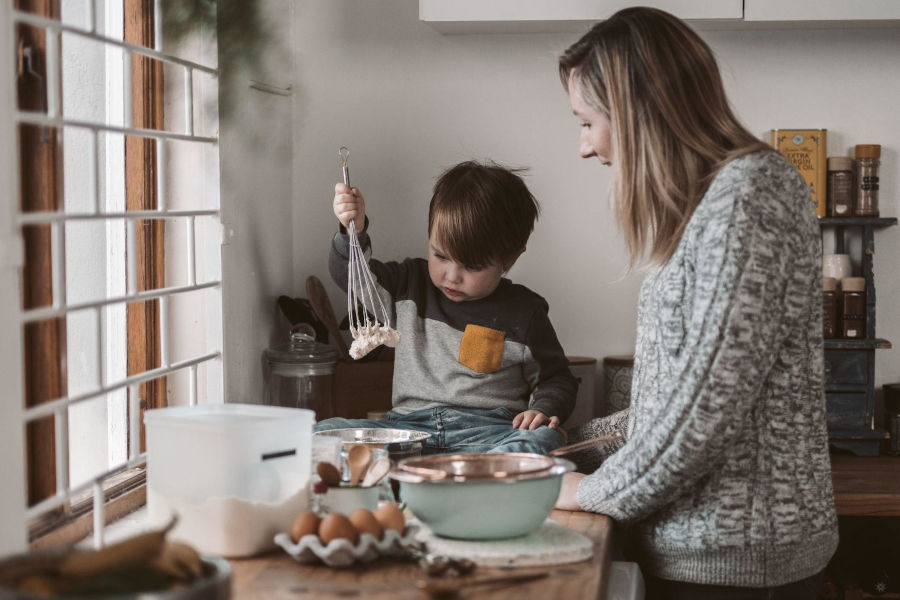 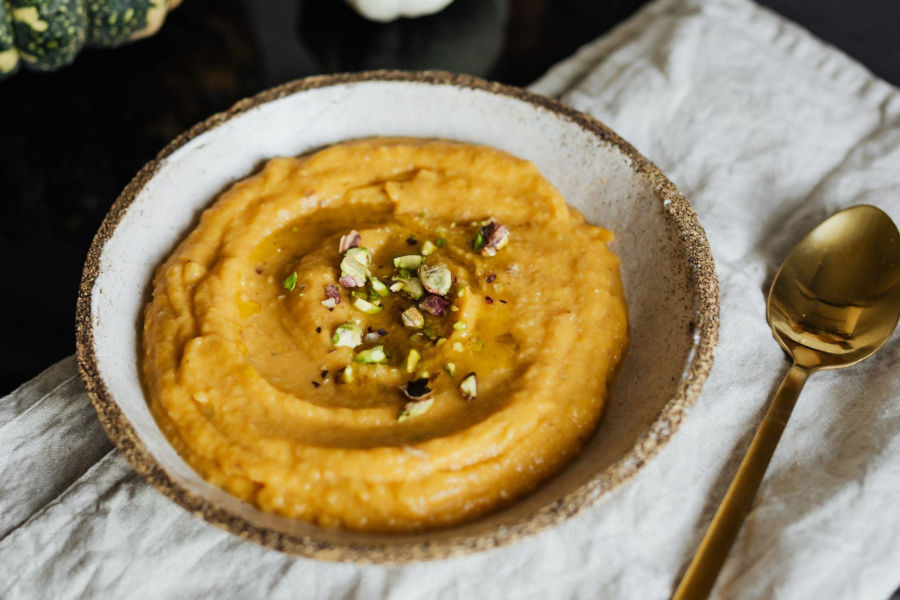 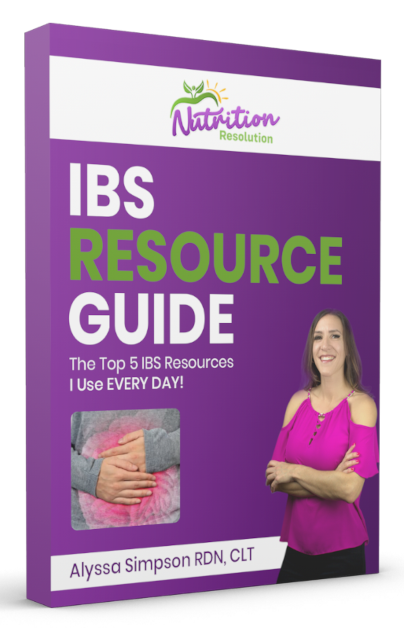 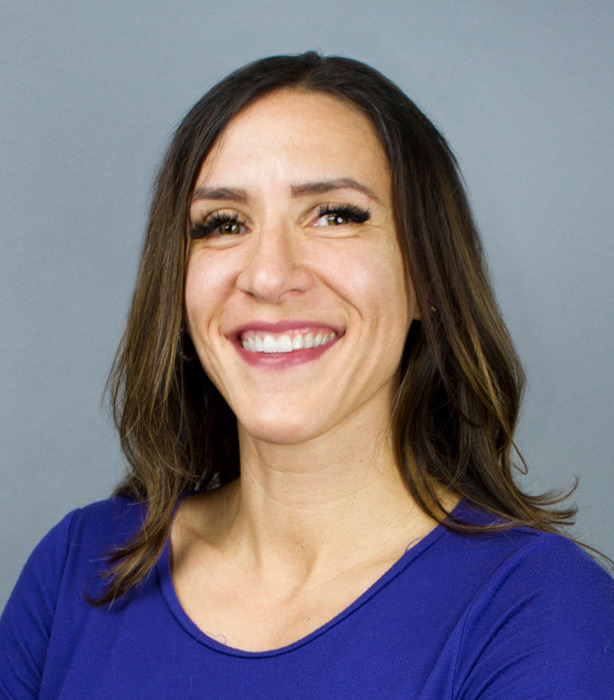 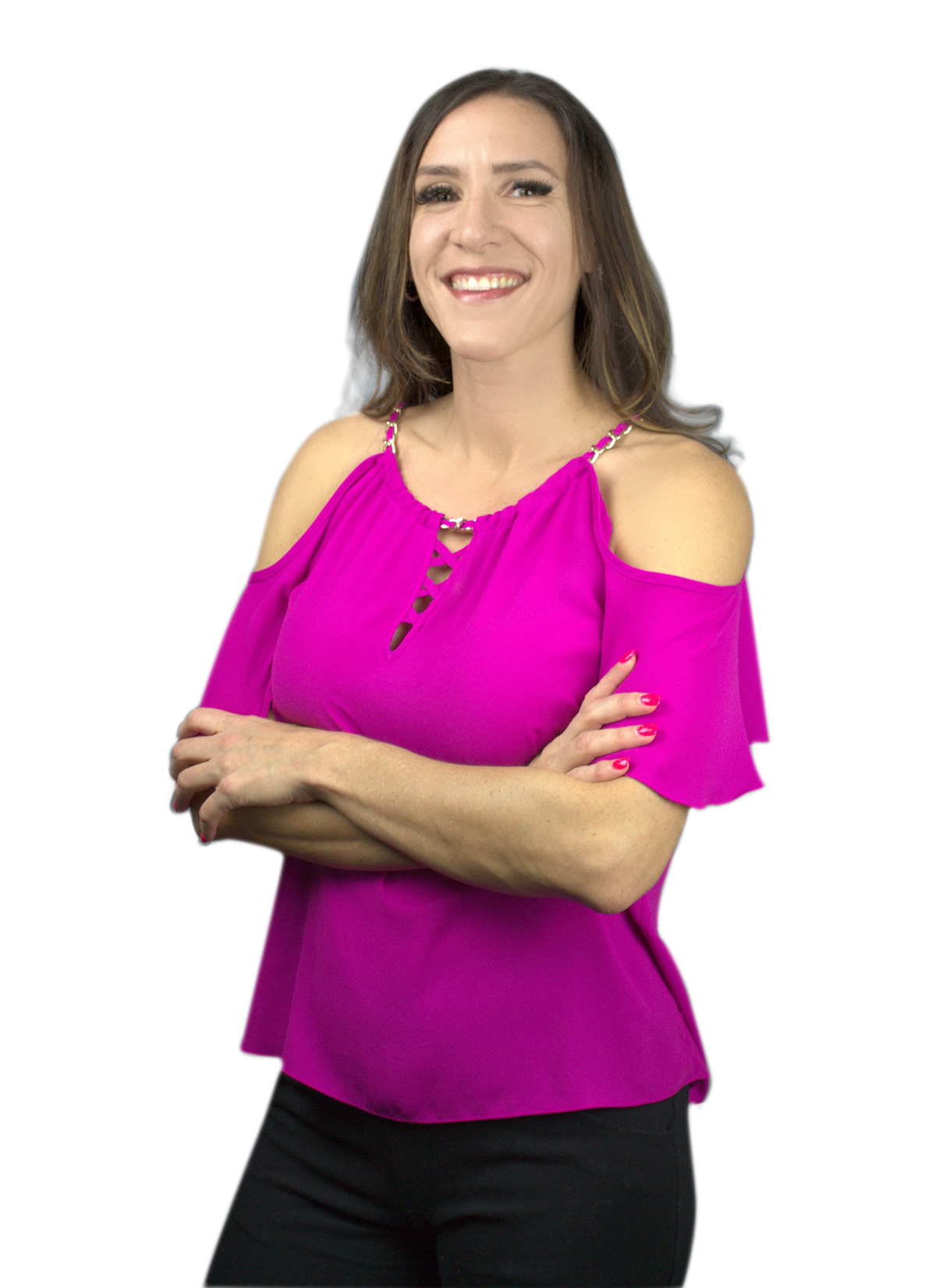